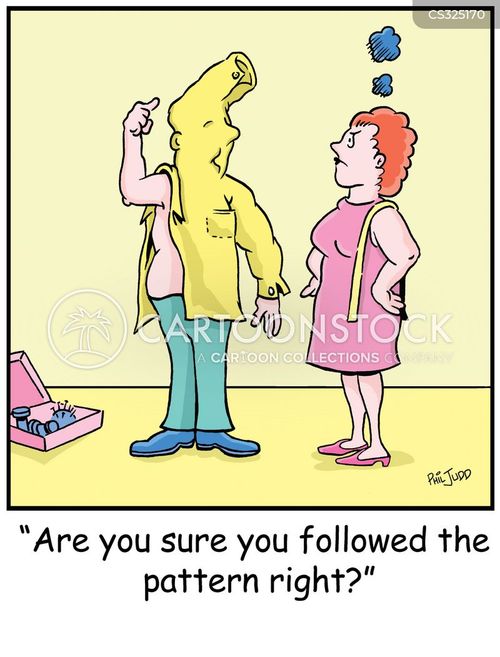 Needle work and me — we have a very complicated history.

I wish it was a beautiful complication like Sleeping Beauty that culminated in a happily-ever-after.

Mine always wound up in a tangled disaster. The school deemed it compulsory to take up ‘Needle Art’ as part of the ‘Art’ curriculum. We girls did not take up this cause and wish to make a choice between ‘Innovation’ or ‘Robotics’ as my children can on this day as this was a time when a sewing machine, not a computer, held a pride of place in every household.

Grandmother had a flair for creating magic with a needle. Mother inherited grandmother’s culinary skills, but not her dainty fingers that worked its magic on pillowcases that still adorn some of the beds in our ancestral home.

It makes me wonder where I stand with respect to inheritance.

Mrs Sharma, our art teacher, had explained that needle work only required choosing the right needle from the kit and then developing an endearing friendship with it. Together, you and your needle, she had said, can sew wonders.

I became friends with the scissor. It was an easier friendship — one that did not require choosing from a box full of them and cutting was easier than stitching.

After weeks of creating absurd patterns, I once happened to embroider a single perfect red flower — so much so, that my handiwork brought tears to my eyes. After all a teeny-weeny part of grandmother’s gene had seeped in and had finally been rendered awake.

When I excitedly showed it off to the teacher, she turned it over and shook her head in dismay. Her eyes only saw the tangled mess on the behind. Needle art had to be perfect on both sides, she had said sighing. On that day I understood that it was impossible to make a grown-up happy as in their search for absolute perfection, the beauty of imperfection was lost.

I spent the rest of Mrs Sharma’s classes with my dear friend — the scissor.

When the Fifa World Cup fever gripped the world and our household, Sid pulled out his lucky Messi 10 jersey from the depths of his cupboard. That day, I noticed a single stitch by the shoulder that screamed red. ‘A stitch in time’, I heard Mrs Sharma’s warning, but chose not to take heed and did what I usually do — pretend that my eyes had not seen it.

Day after day, my eyes unintentionally caught sight of that single stitch, but I quickly averted my line of sight and continued the exercise in pretence even when one stitch ran into three.

On the day of Argentina vs Iceland match, the jersey ripped open at the shoulder. That evening, as I faltered with a needle and a thread, Lionel Messi missed a penalty kick and his team settled for a draw. By now, Mrs Sharma’s finger-wagging look had rented a permanent space in my head.

Even in sport, there are some aspects that can be logically or scientifically explained — like Pele’s famed banana kick (an off-centre kick that causes the ball to change direction midair before dropping to the ground) that works under the Bernoulli effect while there are others that have no logic at all — like a torn ‘lucky’ jersey, that could not be worn by a little Messi fan sitting half a world away, that is believed to have stood between Messi and his missed penalty.

As Sid sulked, I gingerly requested the tailor down the road if he would undertake the trivial task of sewing the jersey. The kind gentleman took less than a minute to complete the task and even refused to charge me. I stood there embarrassed coaxing him to accept something.

“It was a breather, a minute away from monotony,” he said smilingly.

I thanked him wondering if I could ever say that for myself.

Dear Friends, this has been published in the Gulf News. To read the article click here.

Wishing you a wonderful Sunday!

THANK YOU FOR STOPPING BY!